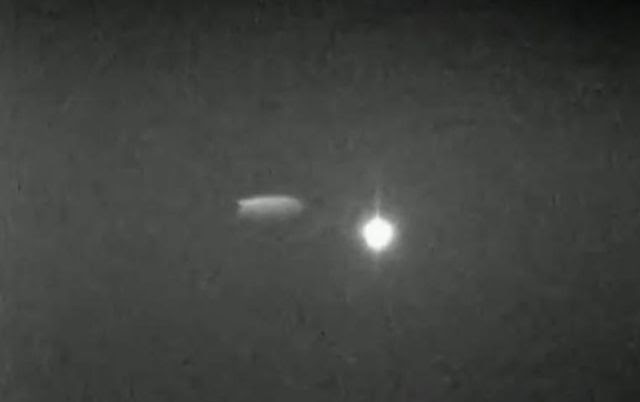 Newtownards, Great Britain – 02-28-15 – I decided to look at Venus as it was very bright. I have a Pulsar Recon 550 night scope and I am an active observer of the night sky.

I live on a farm and have very little light pollution. I opened the window and looked out and noticed an object beside Venus. I watched the object for a short while and then got my binoculars.

I could not see the object with the binoculars. I rushed and got my recording equipment hooked up to my scope to record the thing. The wind was gusting up to 60mph and heading in a SW direction, directly towards me.

I hung out of my window and filmed it for approx. 4 minutes. It moved slowly from one side of Venus to the other. Clouds passed at about 4 minutes and then the object just vanished. None of this was visible to the naked eye. I did not have my IR illuminator on. Some have suggested it is lens flare.

I have filmed bright objects like Venus, Jupiter and the Moon and not got lens flare before. I was not shooting through a window. It was open and to the right of me. The actual gap I had to film was only 6 inches, so I was unable to move either side much. It was very windy and the wind was blowing in my face quite a bit.

Later when I went to bed, I heard a buzzing sound. I thought it was the wind vibrating off something, but it has never done it before and we are in a very windy location. No one else could hear the buzzing sound. I was still able to hear it even wearing ear plugs.

The following day, I felt very weird and fuzzy in the head. I could not think straight and kept forgetting where I’d put things. I also had an overwhelming urge to debunk what I had witnessed the previous night. I have submitted this video to Mufon. 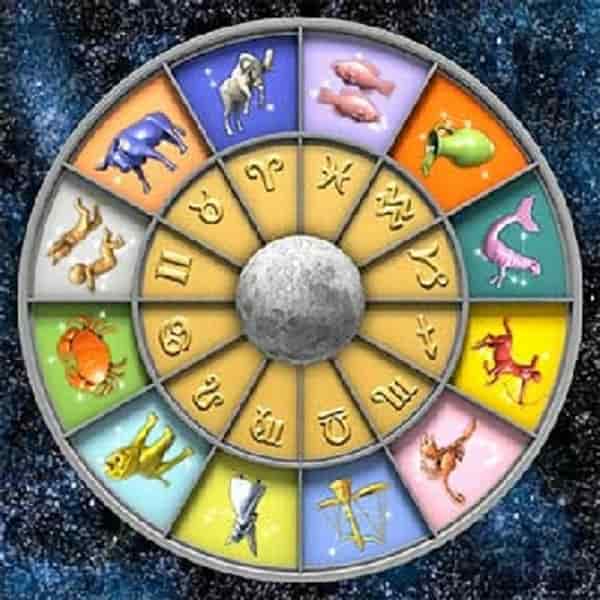 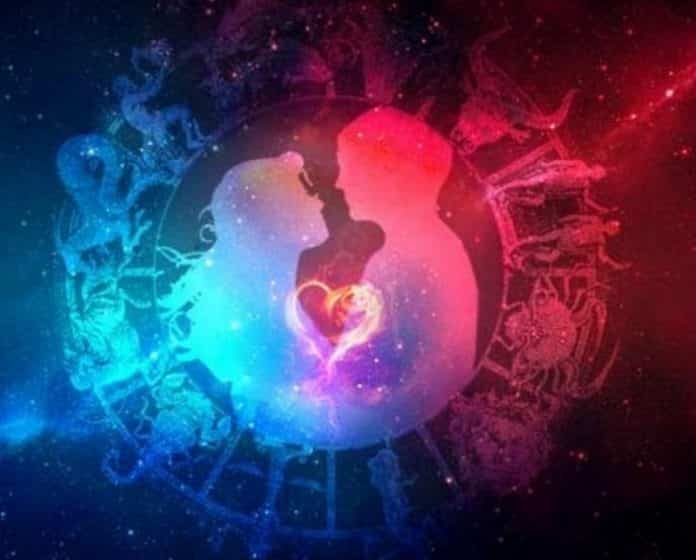 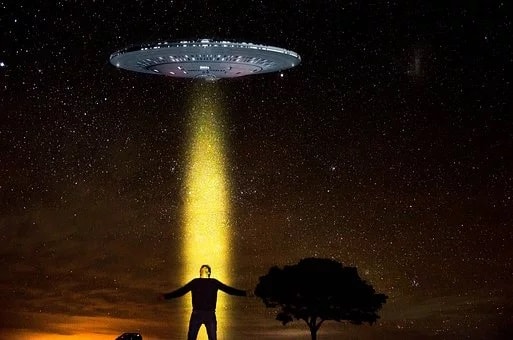